What fighting style does best in the MMA competitions? 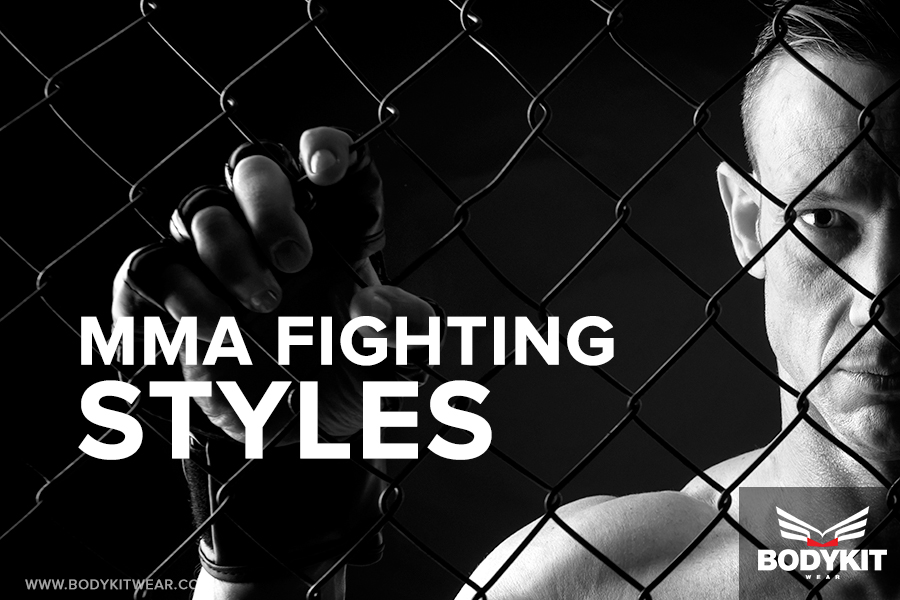 In the formative years of MMA, there was a distinct fascination of what pure fighting style would be the most dominant in a real no-holds-barred fight. The line of thinking to blend various styles had not yet really occurred to anyone. The early bouts were essentially such as things as karate versus boxing or tae kwon do versus grappling. Fighters were trained in one style of fighting only because that is how it had been for years.

Now, however, MMA competitions have evolved into match-ups of fighters who have been trained in almost every fighting style that one can think of. So which has become the most dominant? It is often referred to by fans of the sport as the Spartan style of fighting.This style of fighting employs the techniques of strong striking skills with great grappling takedowns (or defense against them as the case may be.) If a pure grappler comes in to perform a quick takedown, a pure striker will attempt to knock him out before being takedown. There is more to defending against takedowns, however than just striking. The fighter needs to have a proper stance that is not too close-legged as this will lead to imbalance.

The fighter that will become ultimate in competitions is the one that has mastered the art of blending these two seamlessly. Think of some of the top fighters of the past decade such as George St. Pierre or Fedor Emelienko. Both of these powerhouses had a true mastery of these skills which allowed them to stay at the top of their game for many years.